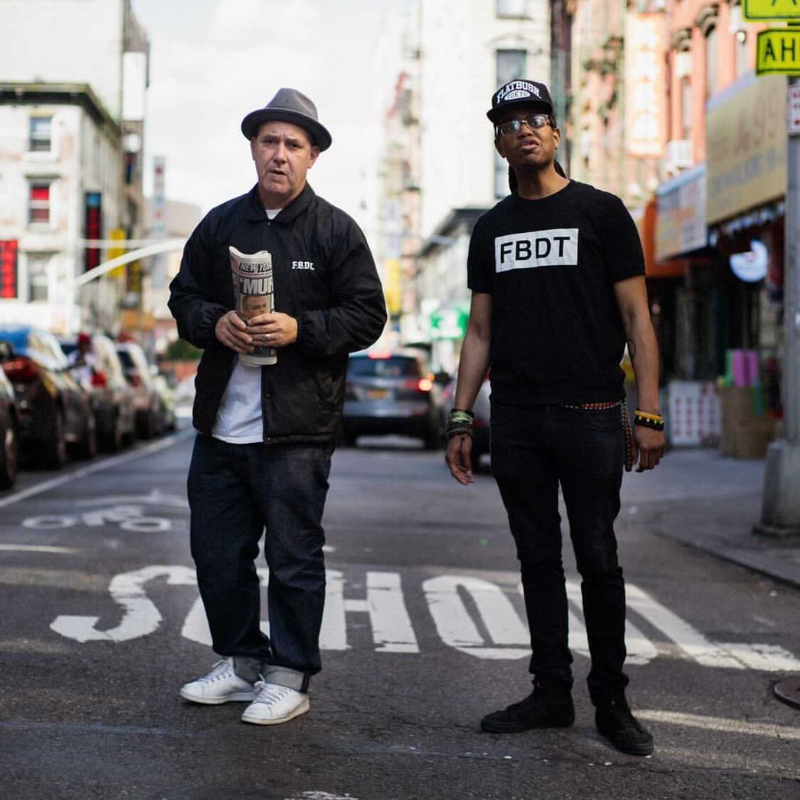 For twenty five years Scratch Famous a.k.a Jeremy Freeman and his Deadly Dragon Sound System have been keeping the roots of reggae music alive as DJs, retailers, promoters and noted vinyl collectors. Deadly Dragon is a foundation sound, playing the music of Jamaica on original, vinyl records spanning from the ska music of the early 1960s all the way up to new songs being released in Kingston, Europe, Japan and anywhere else that great reggae is being made.