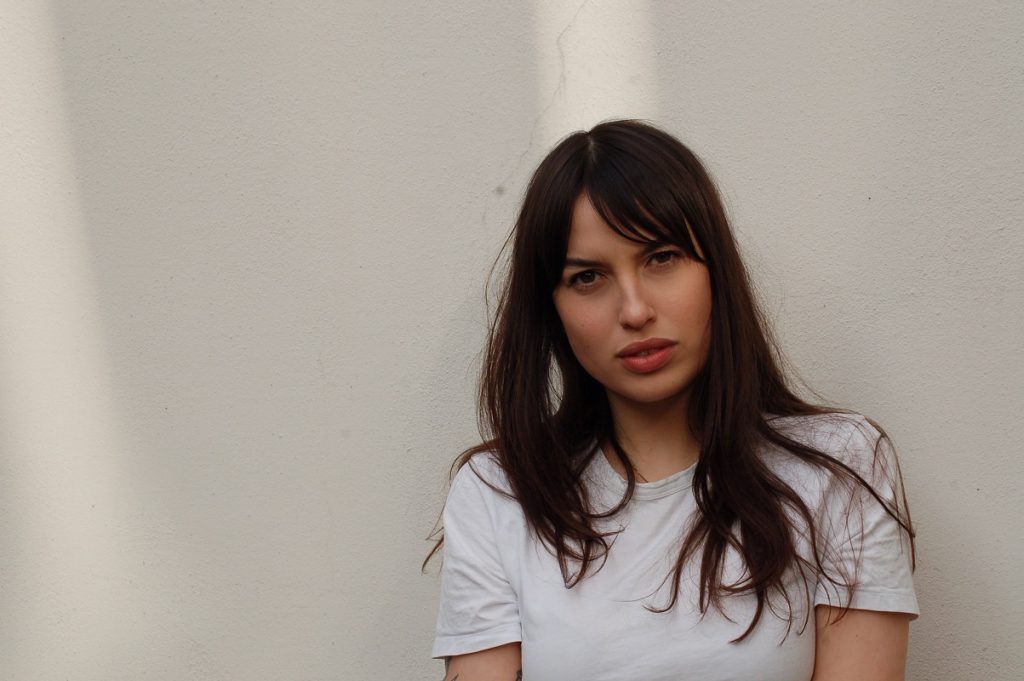 Norwegian-Algerian Karima Furuseth cut her teeth as a DJ in Malmö’s electronic scene. Upon returning to Oslo she took up a residency at the renowned club Jaeger, playing weekly for two years. It was here she developed her style and music collection to the point where inevitably international bookings followed. Now she can be found playing some of the best clubs in Europe, including Berlin hot spots about:blank and Panorama Bar.
In addition to DJing, Karima also books for the Øya Festival and Juice Box, her own club night at The Villa in Oslo, where she has hosted acts such as Courtesy, Honey Dijon, Shanti Celeste, Will Bankhead, Joy Orbison and Matt Karmil. As a music journalist, Karima has edited and written for some of Norway’s biggest outlets. She currently lives in Berlin.