A trip into the unreal world, a museum-like atmosphere created by downtempo

Following its successful first party in July, Yo Nishijima hosts his second edition of Amnesia.
Mustache X, who rocked the crowd at the previous party, returns for another run along with Ayana JJ with her mystical sounds that takes the audience into another dimension. HOWL, the rising Nu-disco DJ whose name is a regular at the DODGY DEALS CLUB party held at Contact, will be making his first appearance at Amnesia. 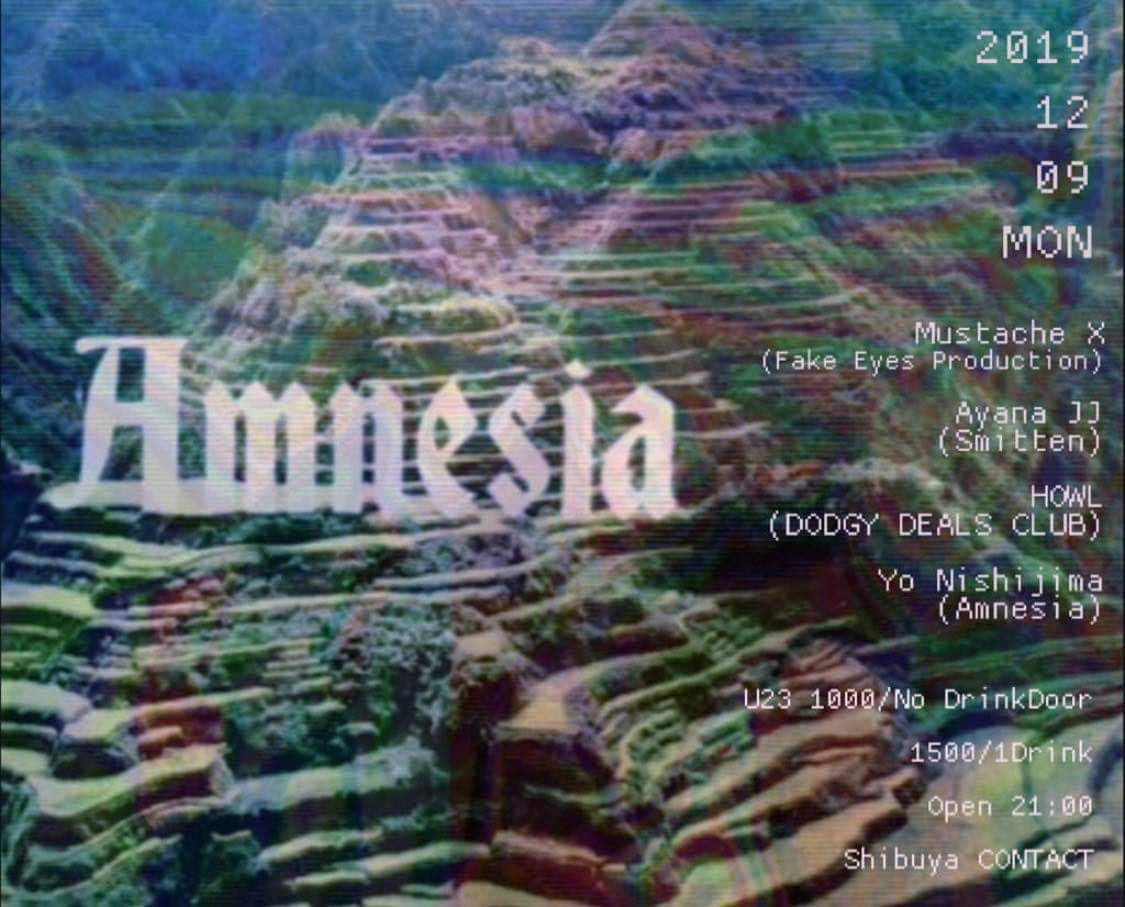 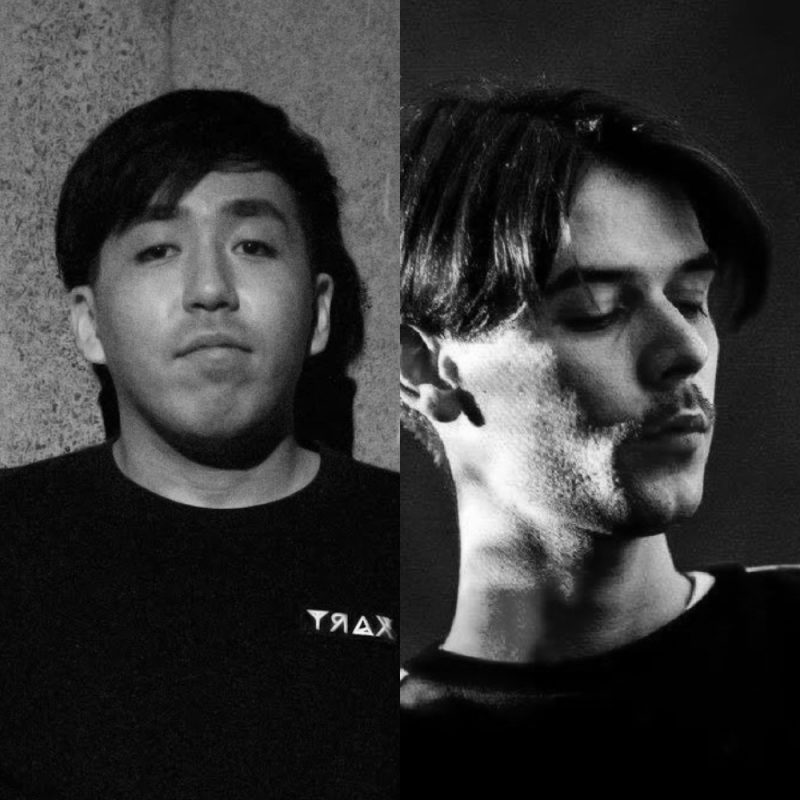 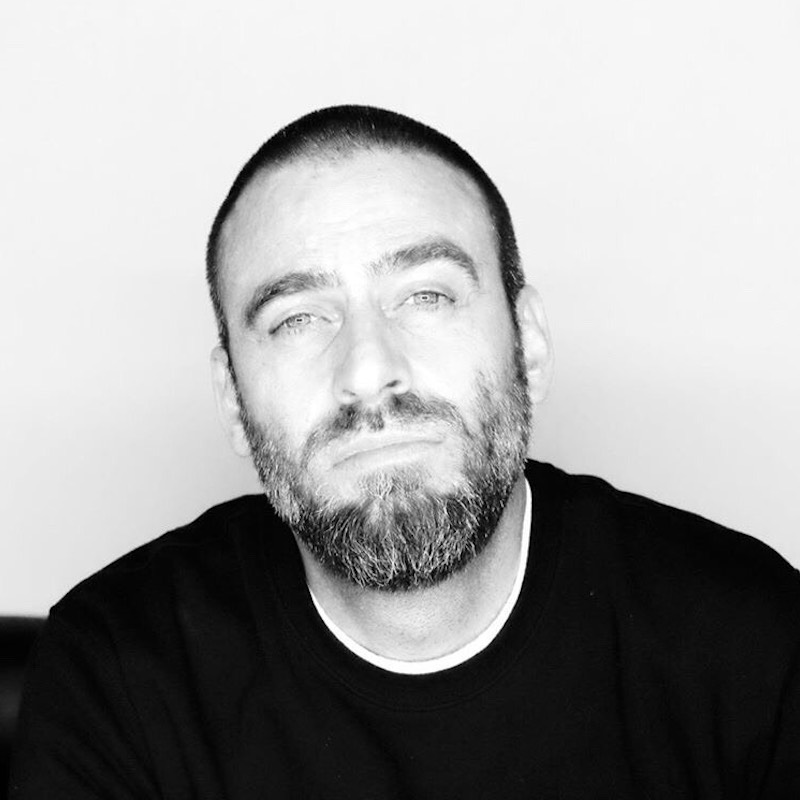 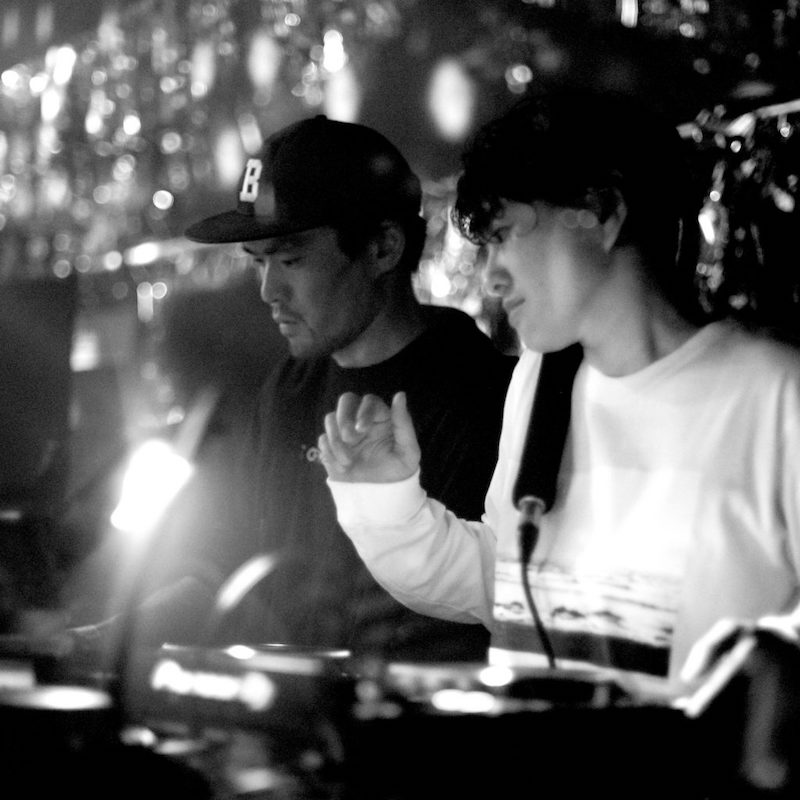 Music Of Many Colours 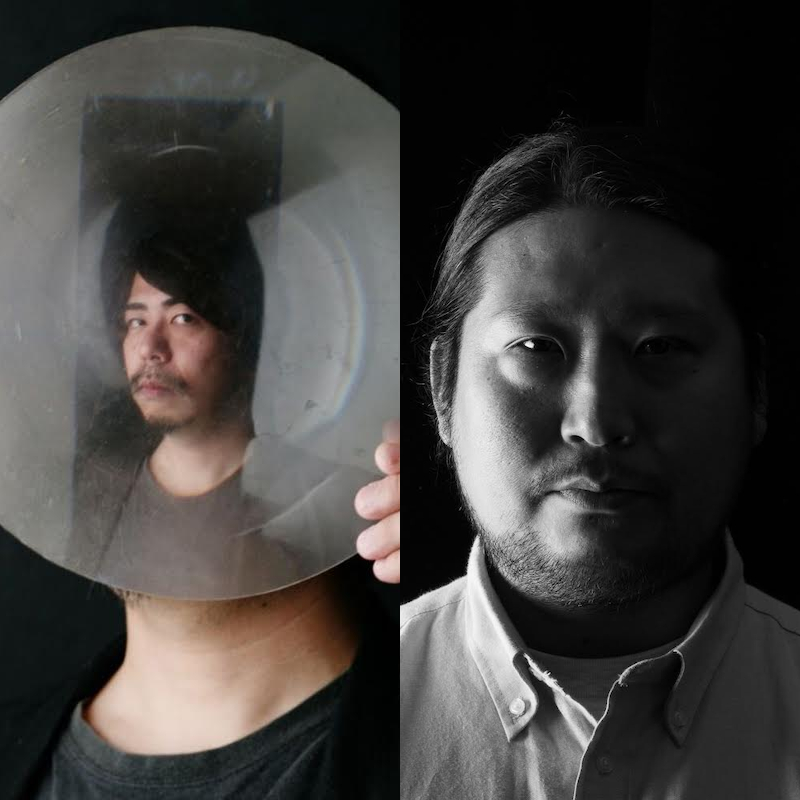