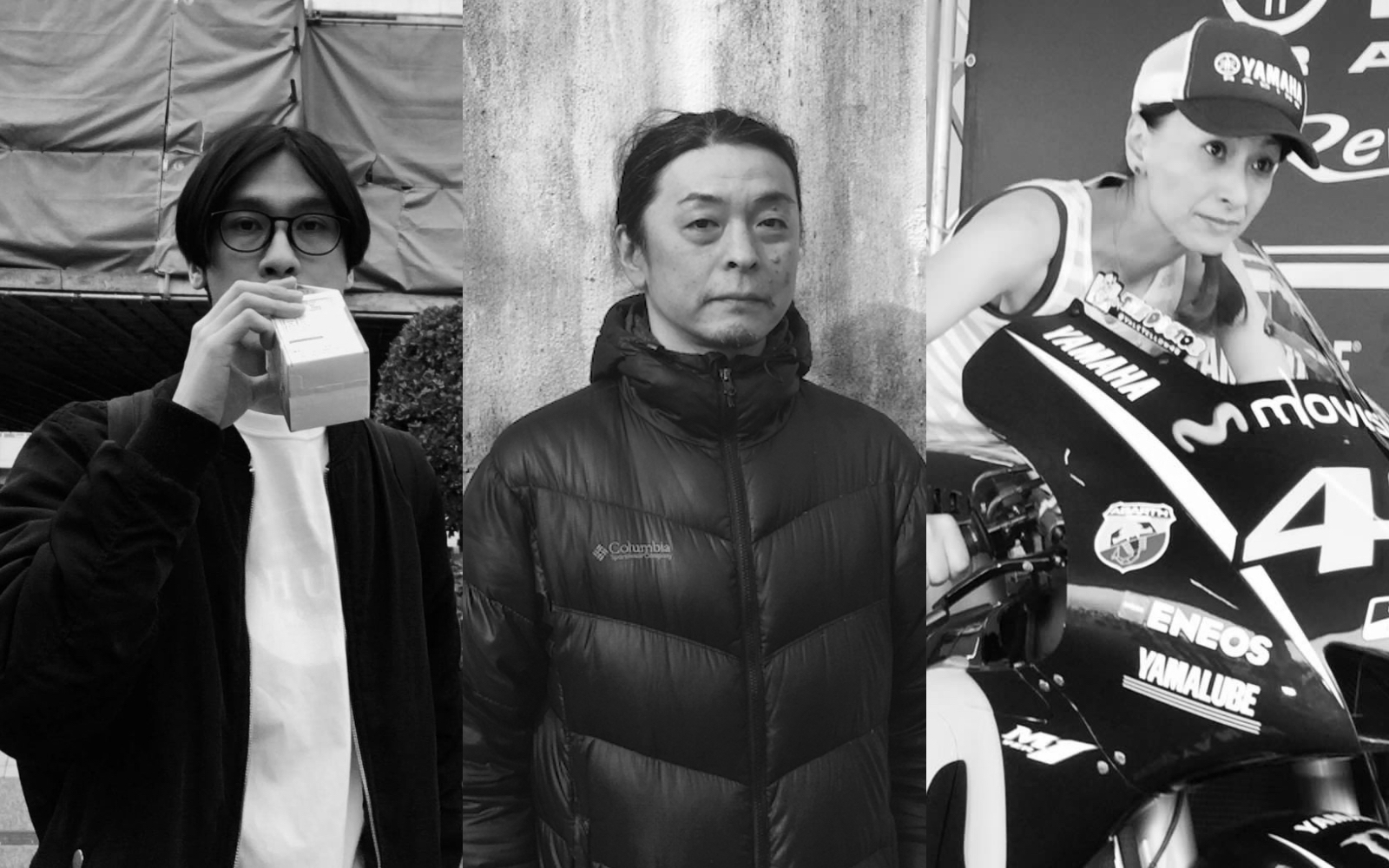 The audio/visual event, SACRIFICE, hosted by graphic designer Ginji Kimura and Chee Shimizu goes live on GH Streaming.  SACRIFICE, held at Orbit in Sangenjaya and Forestlimit in Hatagaya, is a party that started with the idea of the DJs select sounds to match the visuals rather than VJs control the visuals to match the sounds.  Screening the sequence of the visuals created by film selectors, DJs/live artists intuitively select/perform by looking at the color, shape, movement, and the progression of the visuals.  Enjoy the experimental audio visual event, which focuses on exploring the possibilities with the visuals rather than the interaction with the audience, on GH Streaming with high quality audio and visuals.  Along with sound navigator Chee Shimizu, digger of world music/ experimental/new age/ambient/obscure sounds, and VJ Ginji Kimura; Go Max Goda and banana who have played at SACRIFICE multiple times, and Ritsuko Sakata, enthusiast of music from remote regions that span from Taiwanese to Reggaeton, will be joining to provide 2 hours of eclectic sounds in sync with abstract visuals.

●This event will be broadcasted on GH STREAMING. 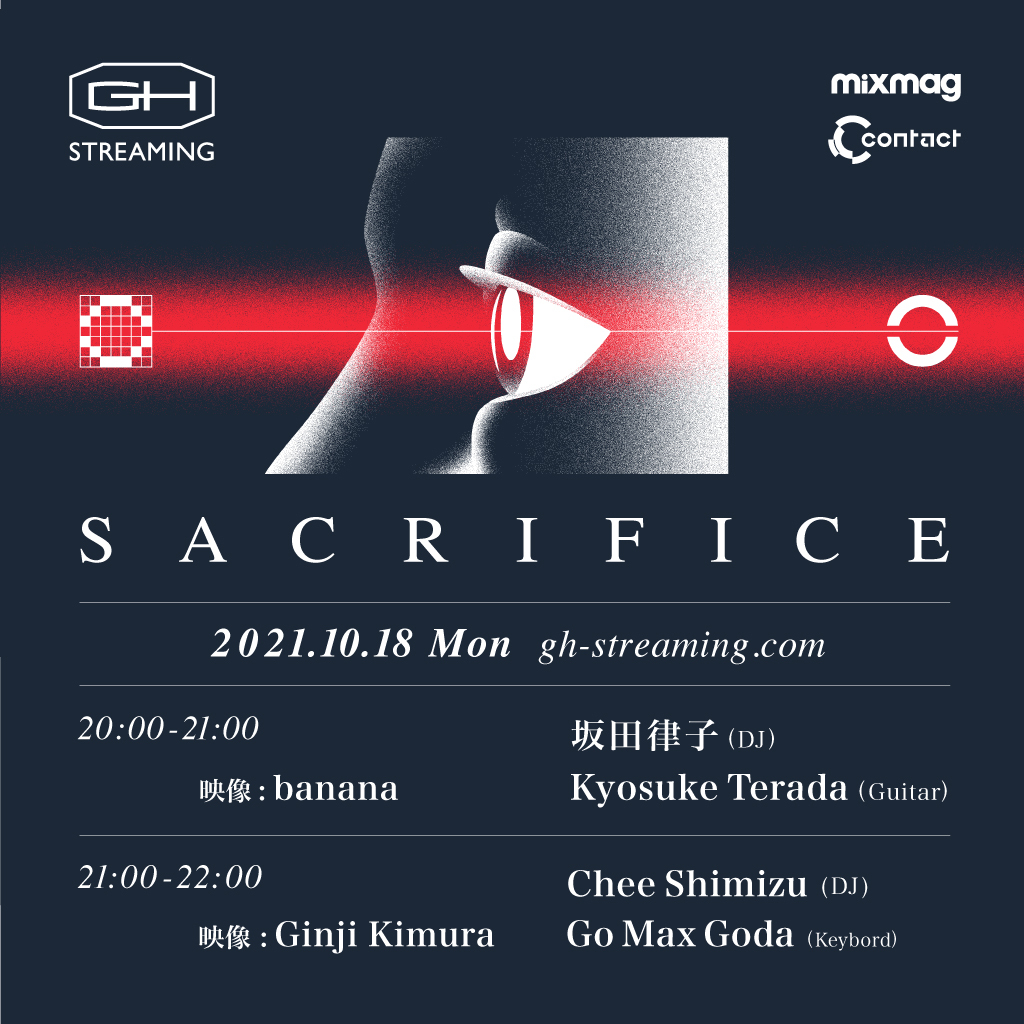 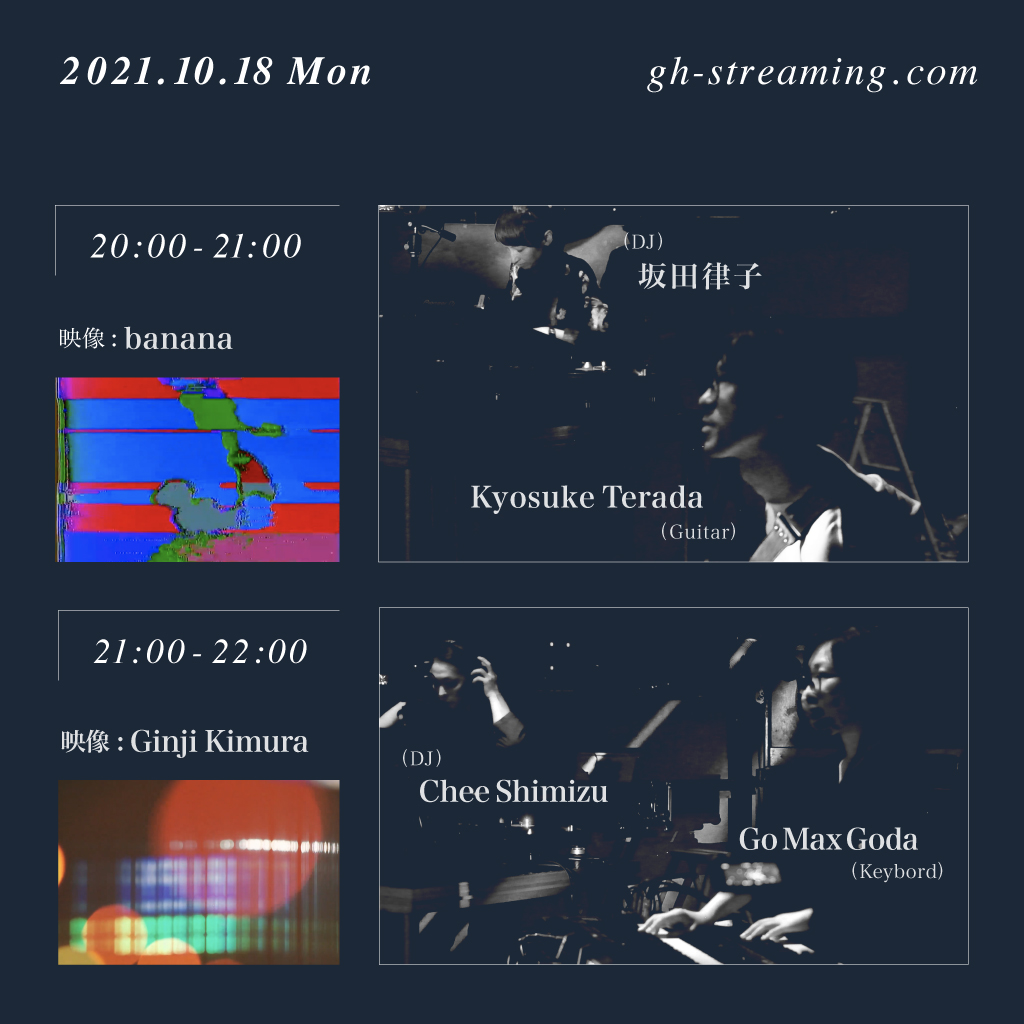 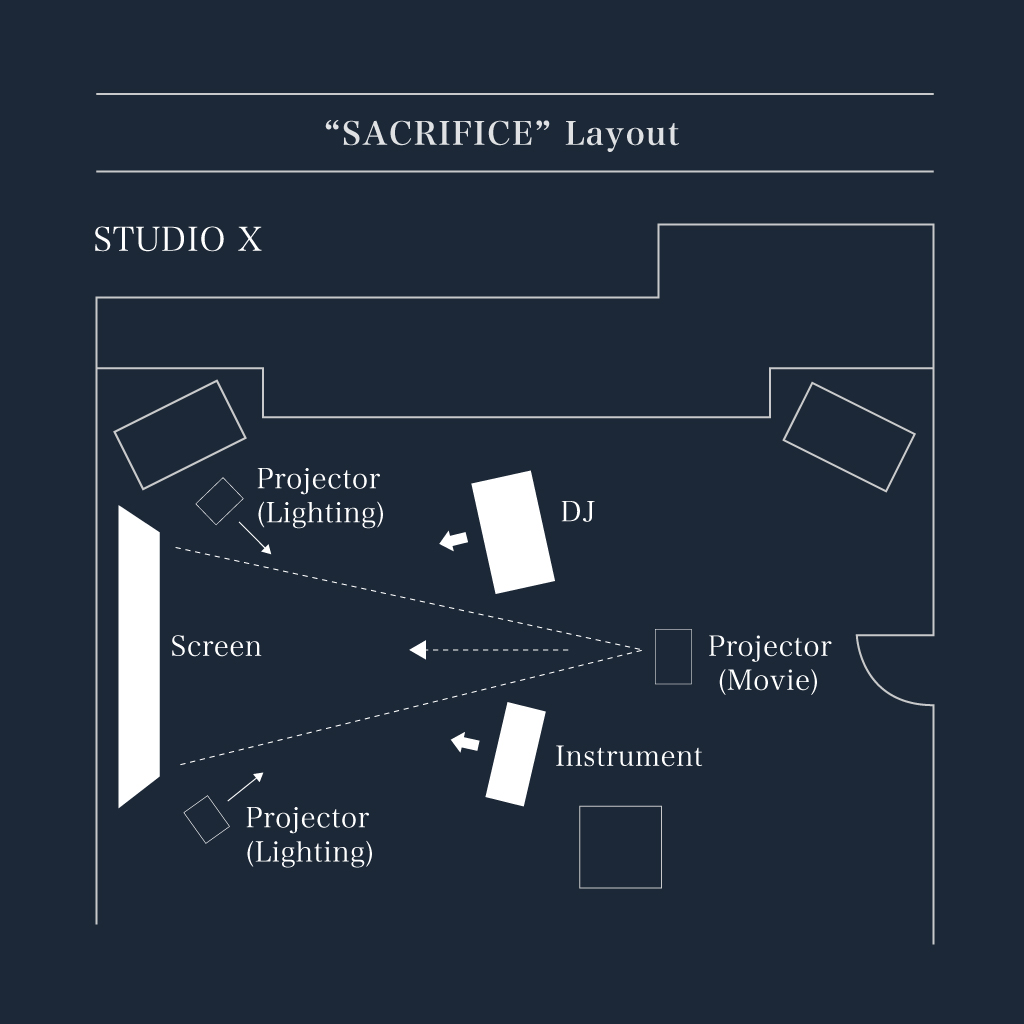 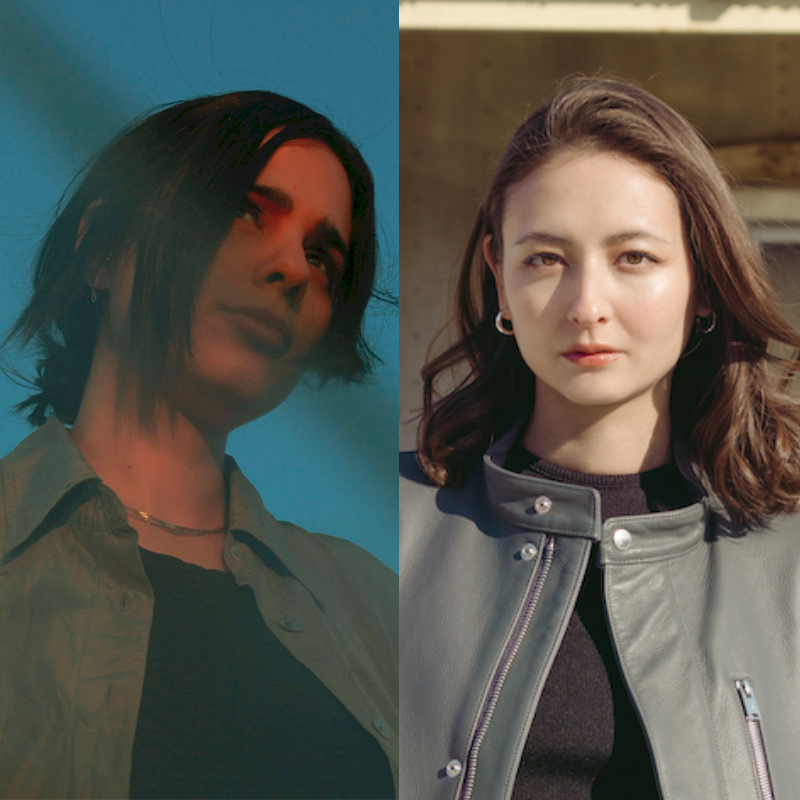 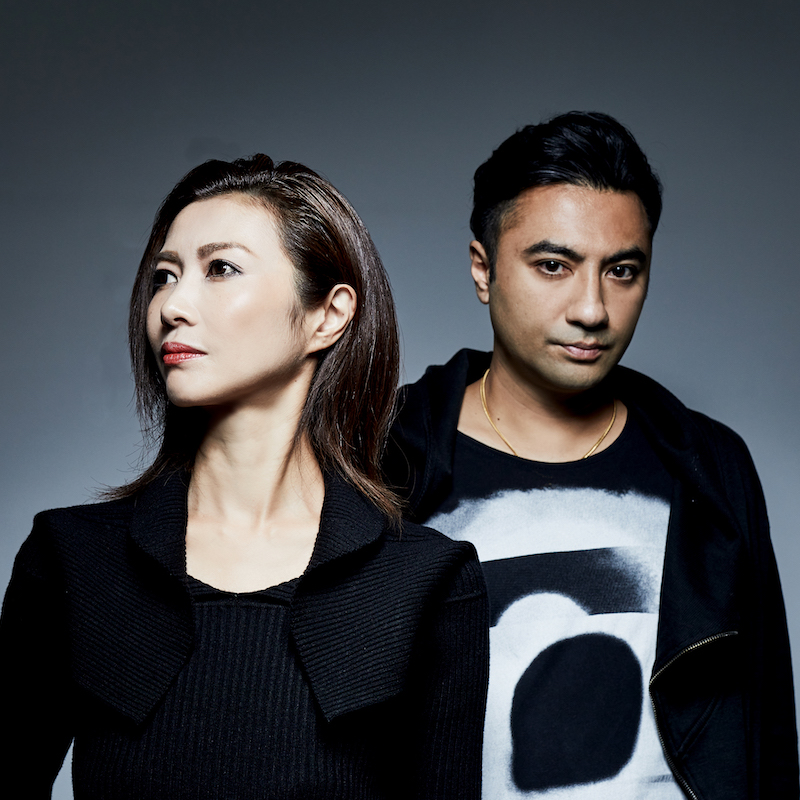 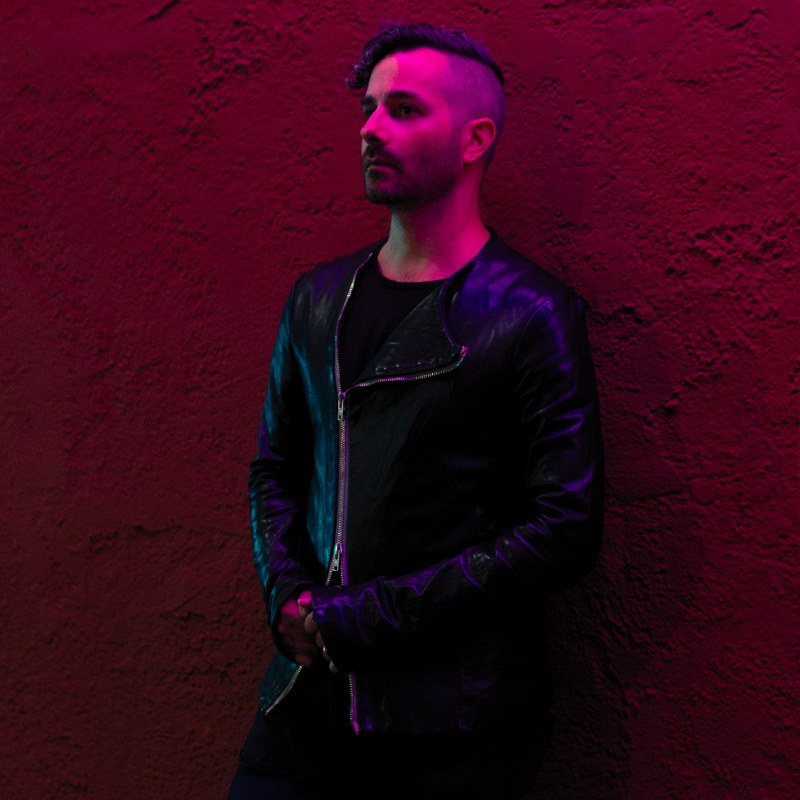 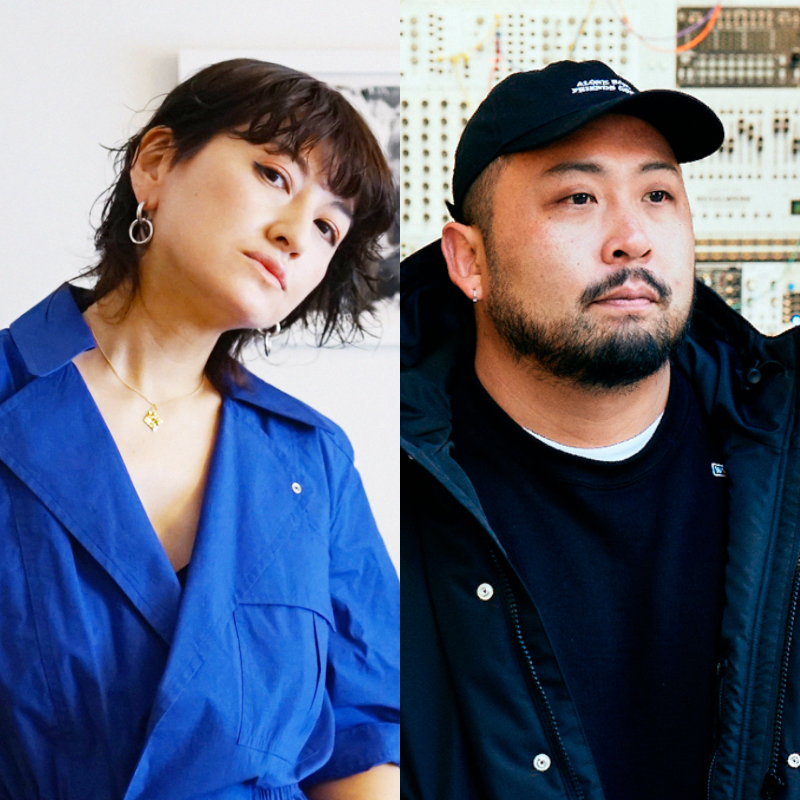